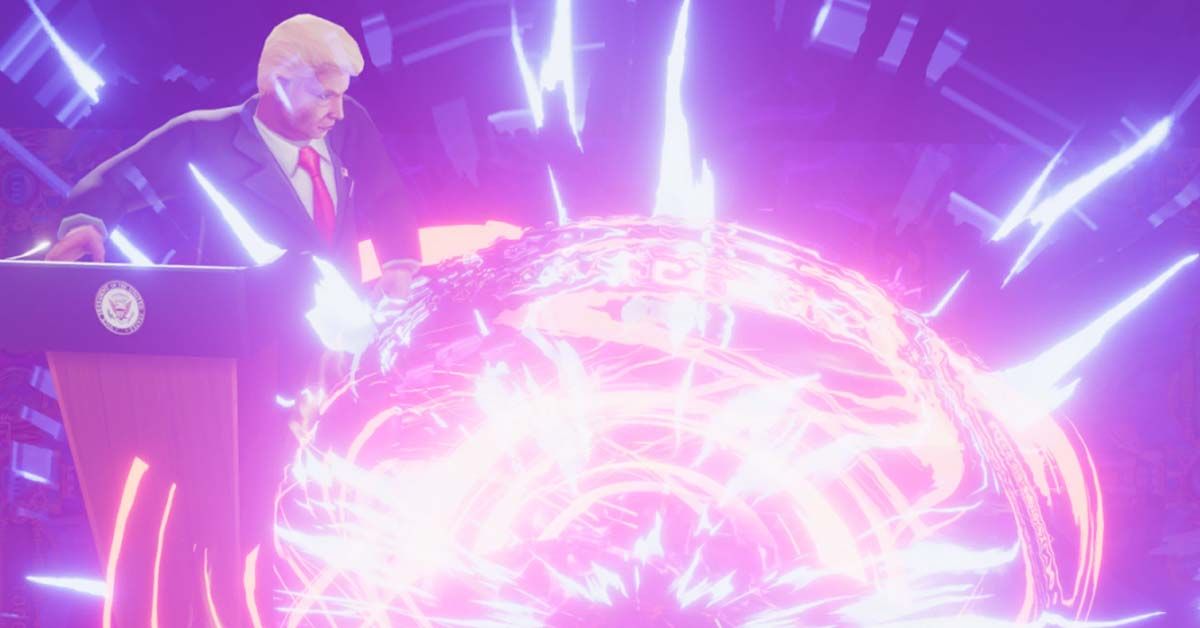 The number of people who play online games is on the rise. As a matter of fact, some estimates estimate that by 2022, about 1 billion gamers will be playing these top 4 fish games online. What are they? Read on to find out!

WHAT ARE FISH GAMES?

Fish games are games of skill where players compete against each other in order to win coins and then prizes. They are called fish table games because fish games are played on a table. Like the name implies, fish games involve fish and, most frequently, an underground fish scene. The visuals of these games are stunning, displayed with the latest visual technology and screens. They are bright and full of color — beautiful you could even say. They are played by shooting at characters and fish, which each carry a point value. These points are then added up and those with the most at the end of the game wins.

While the premise for fish games remains largely the same, each new game features a new Boss or Bosses. These are the primary characters of the fish game, and when you capture them, you earn big money and possibly bonus rounds. For example, in our latest game, President Trump is featured. We also have a Batman fish game as well. The main Bosses, however, are usually animals such as Raging Ape or Fire Kirin. All of this adds up to add variety into the fish game and makes them incredibly interesting, fun, and entertaining. 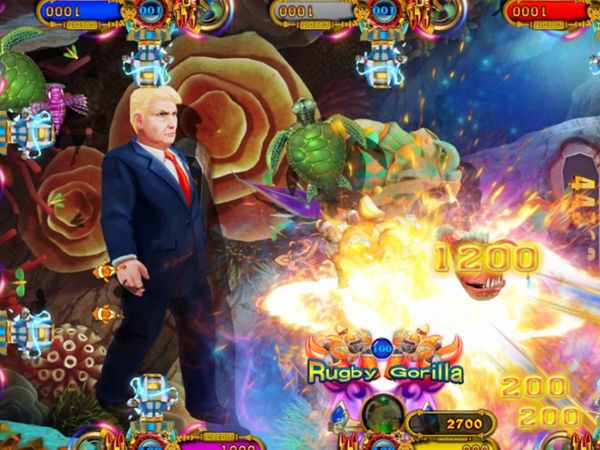 It’s hard to go wrong when you combine Trump with fish games, and it certainly appears that way! You’ll have a lot of fun catching your favorite fish and Bosses with Trump making his appearances throughout the game. Experience stunning visual and audio effects, surprises, and bonus rounds with extra points. 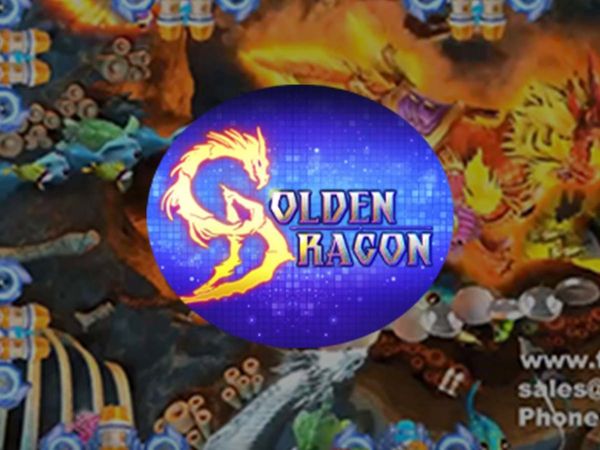 This is a game where you’re going to get hooked! Golden Dragon Online is perfect for you if you enjoy dragons, folklore, and myths. Golden Dragon swims comfortably alongside the ocean’s vast oceans until he is captured by you, at which point he rewards you handsomely for doing so. With a variety of weapons to choose from and different fish values, you’ll be clamoring for more! 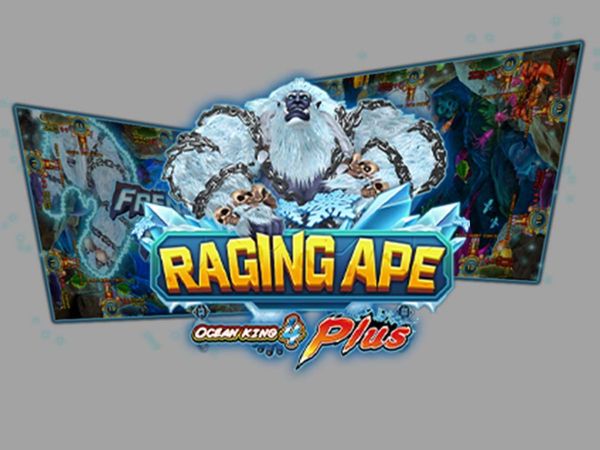 This is the game you’ll want to play if action is what you seek. You can’t go wrong with Raging Ape because it has great graphics, superb sound, non-stop action, bonus rounds, and lots and lots of fish (this one’s for all of my fellow anglers). The only downside? It may be too addictive! 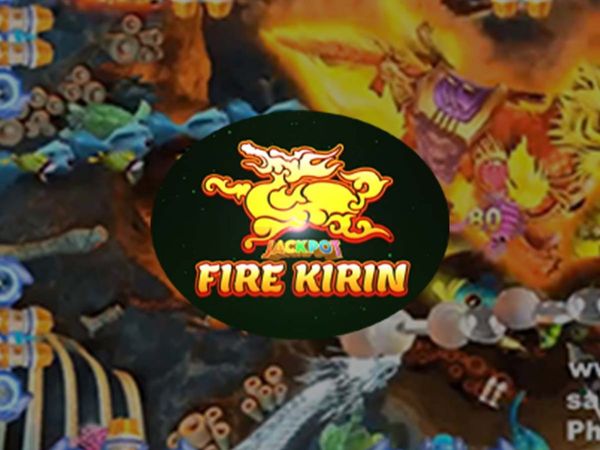 The Fishing Game with the Most Features! Fire Kirin will exceed your expectations. All of the fantastic features of our traditional fish shooting games, like vibrant graphics and easy play, as well as plenty of multipliers and bonus rounds. This game will keep you on the edge of your seat while hunting fish in the sea!

Ready to have the time of your life? Contact our team today to start playing!