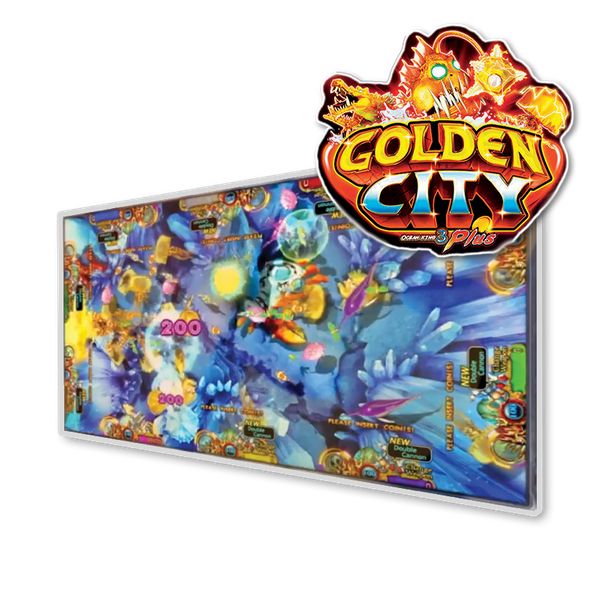 New Weapons and Bosses to Conquer!

Newest Installment of OK3 Plus

If Ocean King 3 Plus fish table skill games are among your favorites, you’ll love the latest installment from Fish Game Kings! We’re proud to introduce OK3 Plus: Golden City. This game brings new weapons and bosses to life, inviting players to conquer them all! As an irresistible high-end table game, Golden City is known for its addictive gameplay and exciting action. By installing it in your business, your customers won’t be able to stay away! Contact Fish Game Kings today to find out how to order. 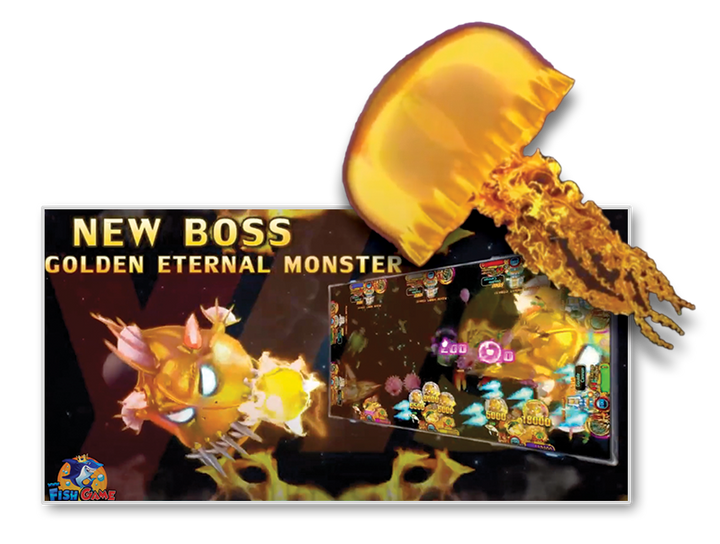 As part of the beloved Ocean King 3 Plus lineup, Golden City is an exciting addition you won’t want to miss out on. With multiplayer capabilities and an eye-catching interface, gamers will love everything this fish game has to offer:

Plus, OK3 Plus: Golden City debuts three new, never-before-seen bosses for players to attempt to defeat! 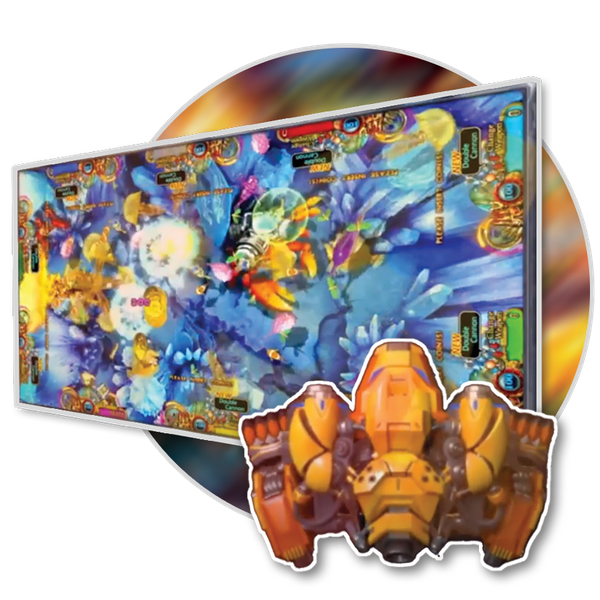 Where to Install This Fish Game Table

Not sure whether Golden City is right for your business? Here are some suggestions where this fish table skill game fits in perfectly:

In virtually any setting where you have customers spending time, a fish game like OK3 Plus: Golden City is sure to be a hit! Plus, your customers will love it so much that they’ll continuously come back for more.

Fish Game Kings is proud to be the number one trusted source for fish table skill games. We develop and manufacture our games right here in the USA, and we provide our partners with nothing but quality. Our fish games are a top-notch way to keep players and customers alike satisfied and entertained. If you’re interested in installing Ocean King 3 Plus: Golden City in your business, contact Fish Game Kings today.