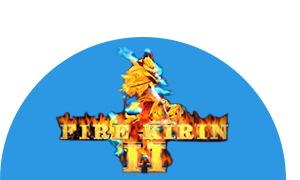 If you own a gaming hall or any type of entertainment establishment, then you know how important it is to have the best gaming tables in the area. Doing so enables you to attract the most customers and keep them in your gaming room for as long as possible. Fire Kirin II is one of the best fish shooting games out there, and Fish Game Kings would love to help you incorporate it into your gaming facility.

Contact our team today to learn more about this entertaining and addicting fish arcade game today!

Gamers love Fire Kirin II, and it is easy to see why. The fast-paced, action-packed gameplay requires both skill and coordination in order to shoot as many species of fish as possible. To help players outshoot and outscore their opponents, several effective weapons and characters are available, including:

Sounds intense, doesn’t it? In addition to these characters and weapons, gamers discover unique multipliers and challenging bonuses that keep the gameplay alive as they race towards the two jackpots available in this fish video game.

Aside from the competitive gameplay, quick-fire weapons, and unique characters, there is plenty more to love about this game. This game can be customized to meet the needs of your gaming room, providing a unique revenue-boosting solution for your business. Some favorite features include: 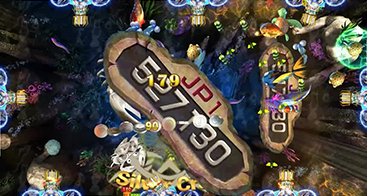 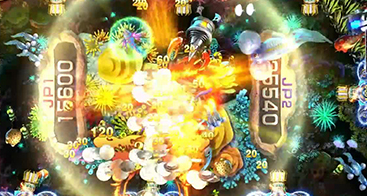 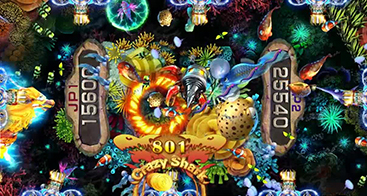 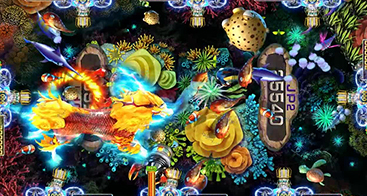 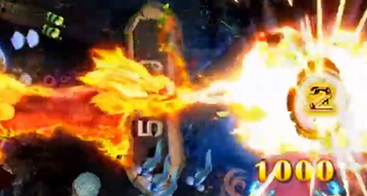 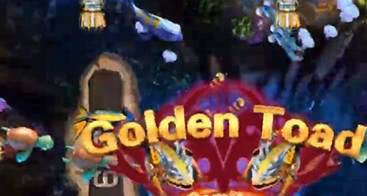 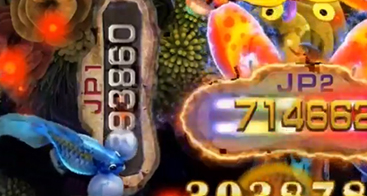 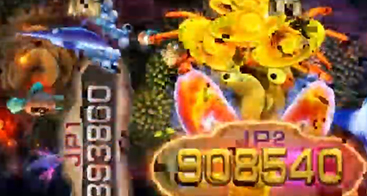 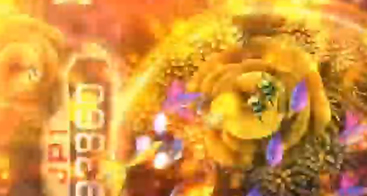